From 2012-2014 I was in sketch-comedy disaster Staple/face. Here’s a potted history.

Formed. Did some incredibly divisive early shows, including our debut hour at the Camden Fringe. 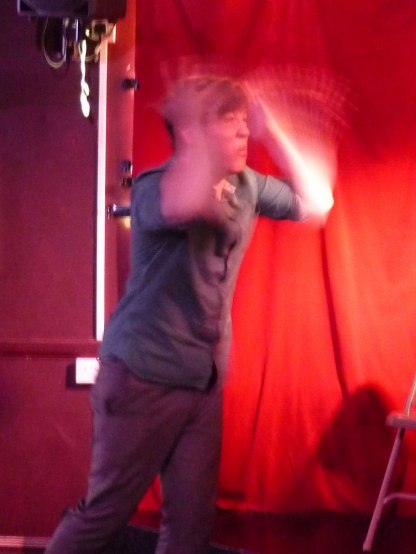 “Why are they called Staple/face?

Broadway Baby gave it one star, but RemoteGoat gave it the full five! RemoteGoat have since deleted that review and removed the offending reviewer from their staff. Quite right too. 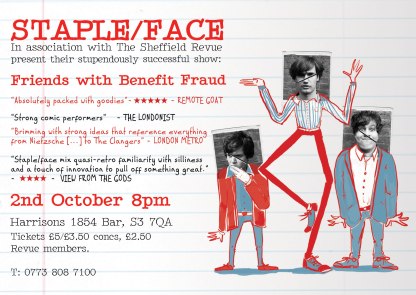 Set up a monthly night. With high production values and clear branded identity from the offset it would only be a matter of time before we broke into the industry and landed a Radio 4 pilot. 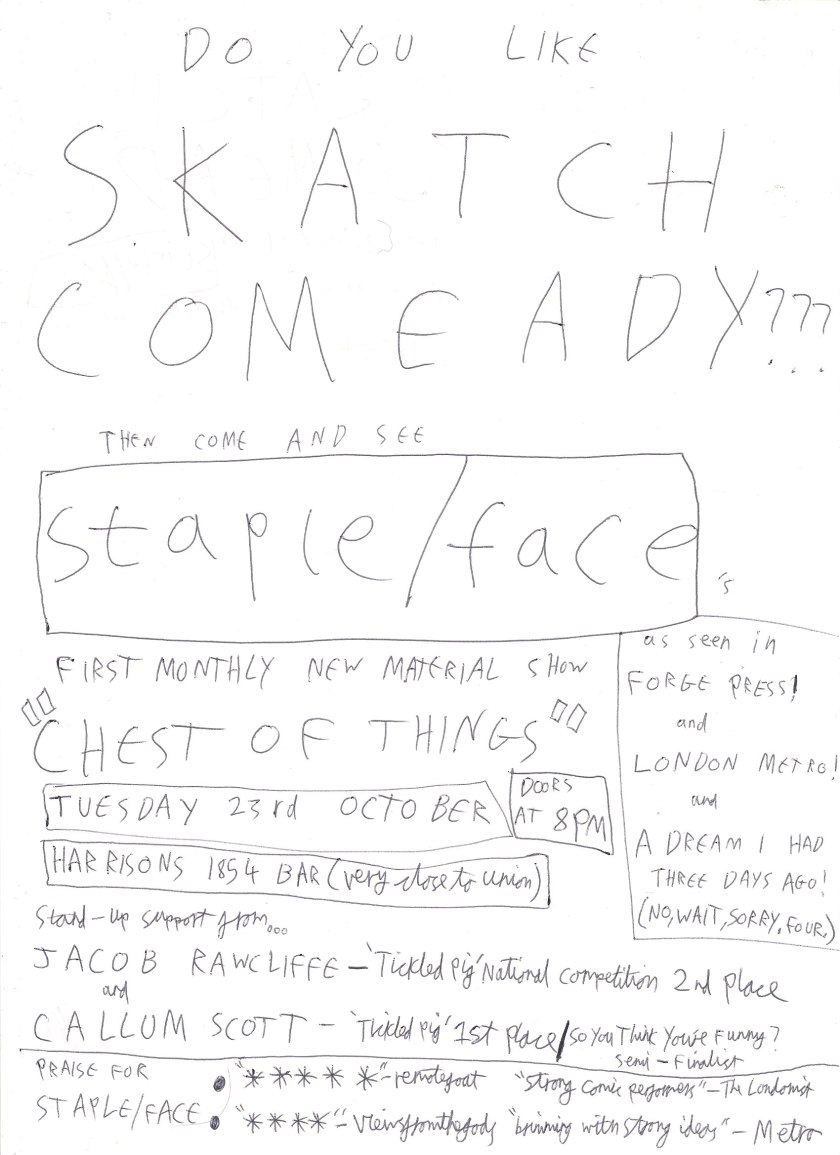 This got them in. 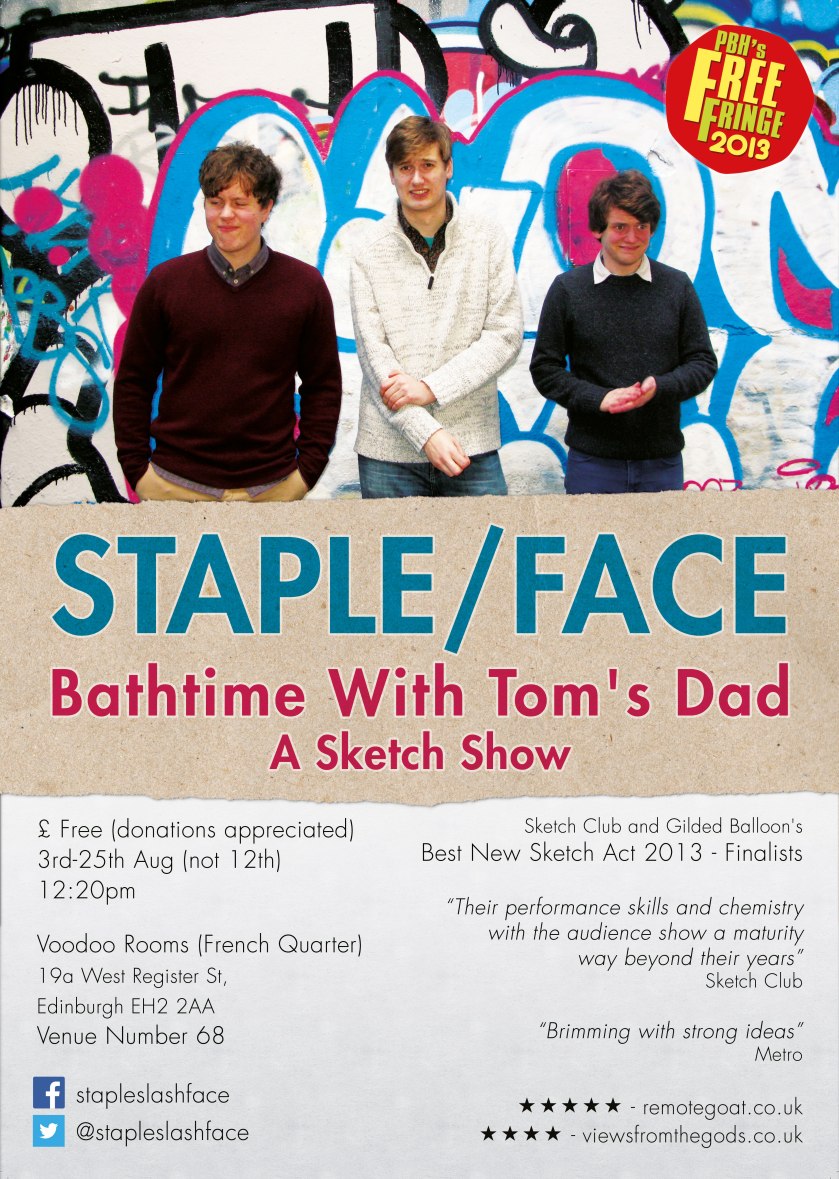 This photoshoot was horrible.

On bad* advice we decided to jump straight into our first full hour at the Edinburgh Fringe, thereby scuppering all hope of getting more industry attention** with better word-of-mouth a year later. 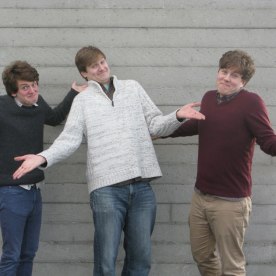 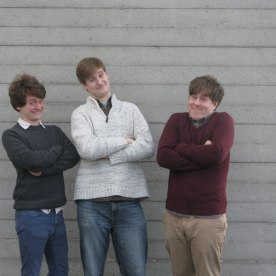 On even worse* advice we called the show Bathtime with Tom’s Dad and took a mid-afternoon slot in a venue with an 18+ bar, meaning we exclusively attracted families who we then had to turn away to the ninja magic show upstairs.

Despite that, the show was good fashioned fun and even though no one came to review it (probably because of the dark ninja magic permeating the venue) I did put a lot of effort into making a bath that could be safely classed as ‘carry-on’ under the draconian Megabus maximum luggage weight guidelines.

Can’t remember whose house this was.

The finished piece had hinges and folded into thirds.

Undeterred by poor-to-bad industry attention during this nascent period we managed to win the inaugural ‘So You Think That’s Funny?’ competition, sketch arm of the prestigious and fame-breaking ‘So You Think You’re Funny?’ at the Gilded Balloon.

It turned out Fosters weren’t actually sponsoring it so we couldn’t legally use the logo, and the website now seems to have relaunched itself as a regular night with no mention of this event ever having happened, but it was definitely real. Mark Dolan compered it and I have photo evidence of us winning the award (since lost in a house move*).

Buoyed by this, and using our industry accreditation as a blunt rudder, we began to perform a succession of increasingly self-indulgent and well-attended shows back in Sheffield to people who didn’t matter because they weren’t in London. 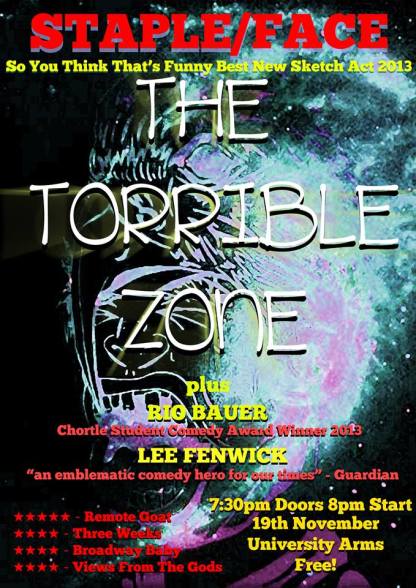 Truly bad design by me.

Encouraged by our new material we set off to Edinburgh to absolutely storm it.

Going Down Fighting featured some of Staple/face’s most iconic sketches (Slinky X-Treme, Scotland Yard, Laptop Boys!) and some of its worst skits (Tiramisu).

Luckily for us, the prize for being the Best Sketch Act in the country during the month of 2013 meant that this year we got to go back and do an entire run at the Gilded Balloon for free!

After a more thorough reading of the terms and conditions and a lot of confusingly worded emails it transpired that actually the run was only free until we had to pay for it at the end. 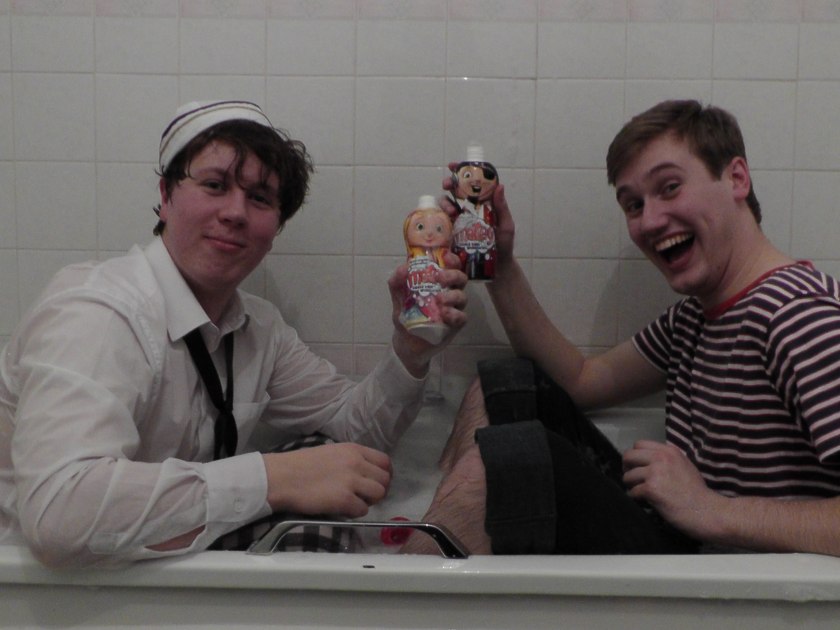 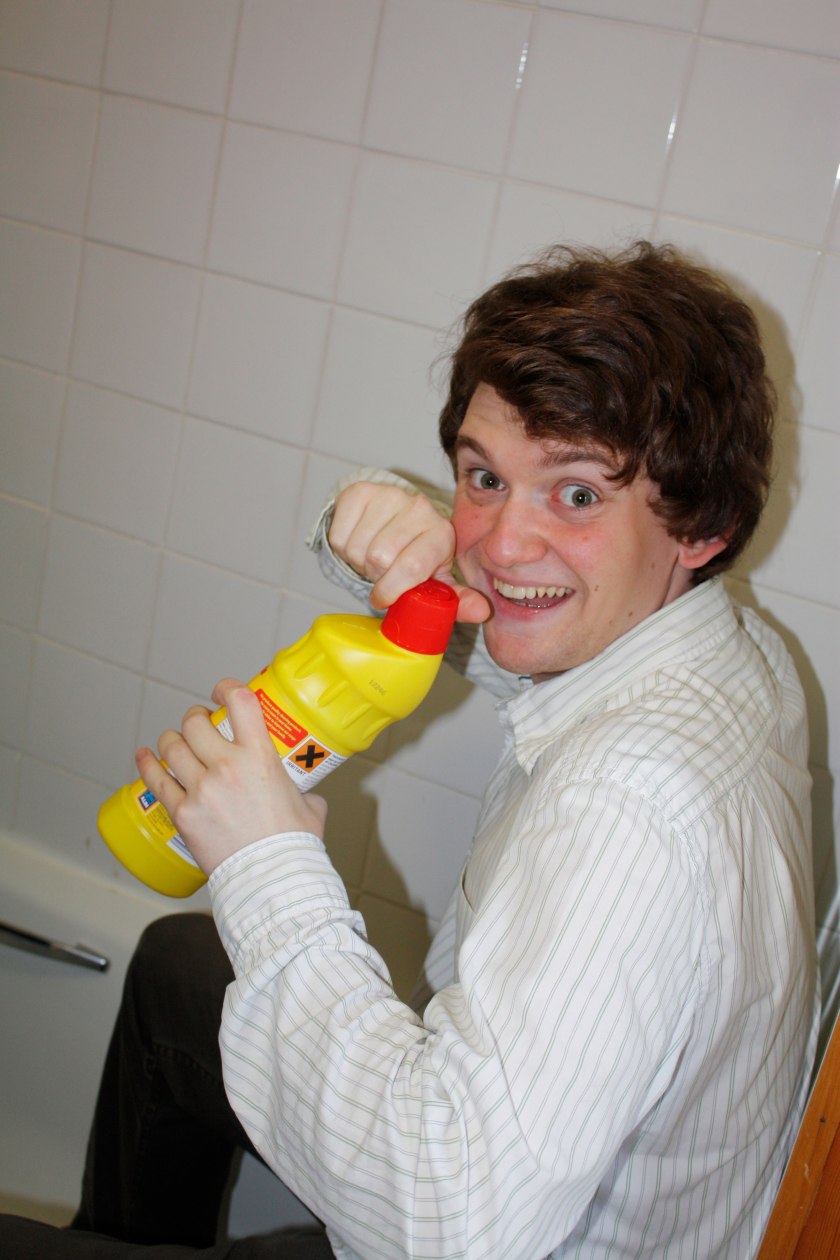